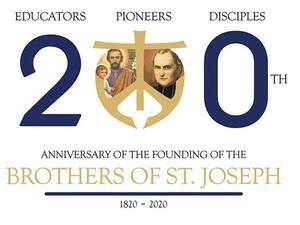 This event content is powered by the Localist Community Event Platform.